Graeme is one of the world’s leading carbon fibre and composite engineers who lives and breathes carbon fibre.  He has a brilliant mind for designing solutions to solve complex engineering problems.  Over his 35 years as an engineer he worked for a range of companies in New Zealand, Australia and Finland before founding Rivers Carbon in 2002 which specialises in industrial design solutions to make use of the light weight and exceptional strength of Carbon Fibre.

Lisa has many years of business experience.  She has built and sold property and financial services business and still owns two very successful businesses.  She holds a number of qualifications in the areas of PR, Financial Planning, Marketing, Real Estate and Management. She manages the operational, finance, marketing and governance areas of Rivers Carbon. 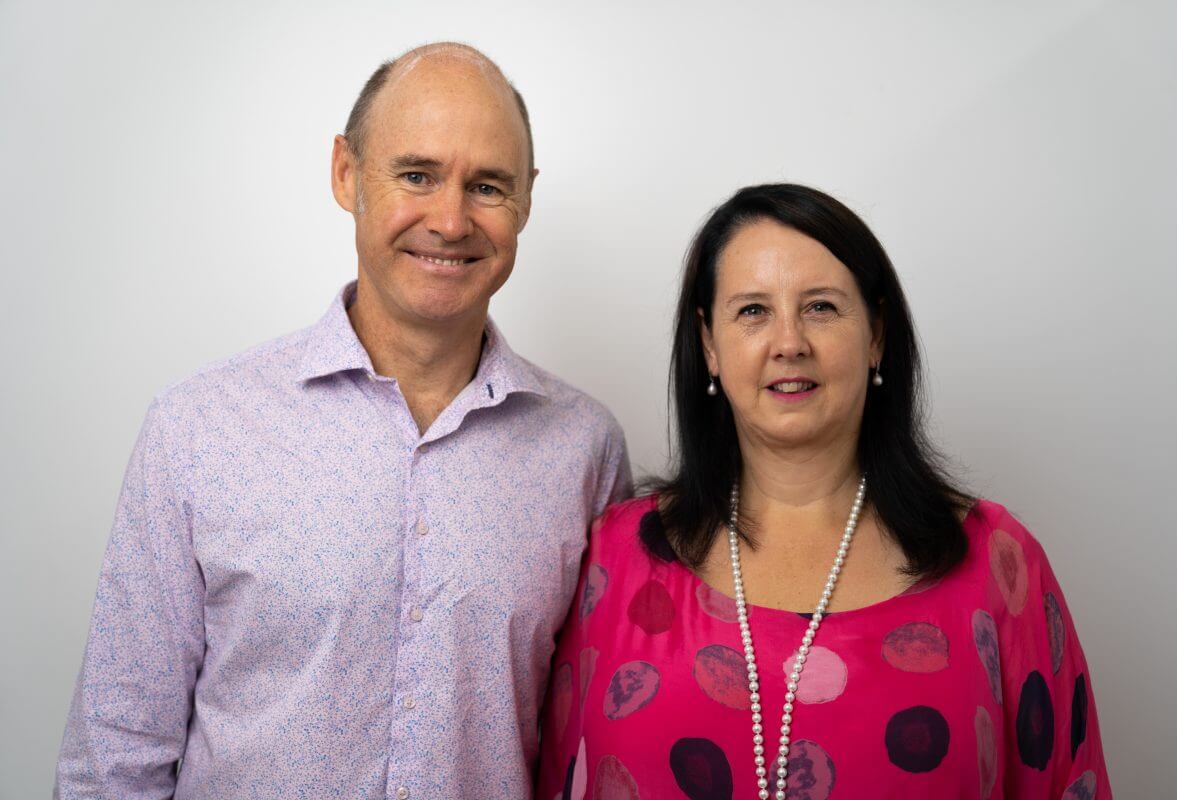 “It is important to give our customers really good value for money, solve their problems and find that sweet spot between cost and weight.  There is no point designing an amazing solution if it is too expensive.”

Graemes career started with a fitting and turning apprenticeship for the Ministry of Works in New Zealand. In his early 20s he went on to work for one of the largest gear box manufacturers in the world in Finland and was based there for 5 years.  In the following years he did a number of contracts in Australia, including working on Submarines for the Australian Navy, private yachts and a number of different manufacturing companies like the Borg Warner, Uncle Tobys and ICI.  Upon returning to New Zealand, he was a production engineer for Methven Tap Wear, then moved into senior design roles for Martin Marine and Southern Spars.

In 2004 he came across an opportunity to purchase and refurbish an autoclave vessel which could cure top end prepreg composites.  At the time there was very little known about curing prepreg.  This began a 15 year journey of owning a factory which designed and manufactured numerous composite products, some his own designs and others for a range of New Zealand and International Companies.  It was an exciting time as so much of what was done was at the leading edge of innovation.

At the end of 2018 with increasing manufacturing costs in New Zealand we made the decision to restructure the business and move manufacturing to Asia.  This enabled Graeme to really focus on great design while giving our customers lower cost manufacturing.