Rivers Carbon had two large autoclaves. The first vessel was purchased in 2004, was 3m in diameter and was one of the largest in NZ. The second vessel was 13m long.  We developed an operating system run by a PLC which had control and data logging for ramp rates, dwells, fill and dump rates, pressures and temperatures.

Over the years we continually improved and developed the functionality including adding vacuum monitoring and control. We have fitted a VPN for remote access. These autoclaves meant we were on the ledge edge of carbon fibre manufacturing technology as autoclaved cured carbon fibre has much higher properties. 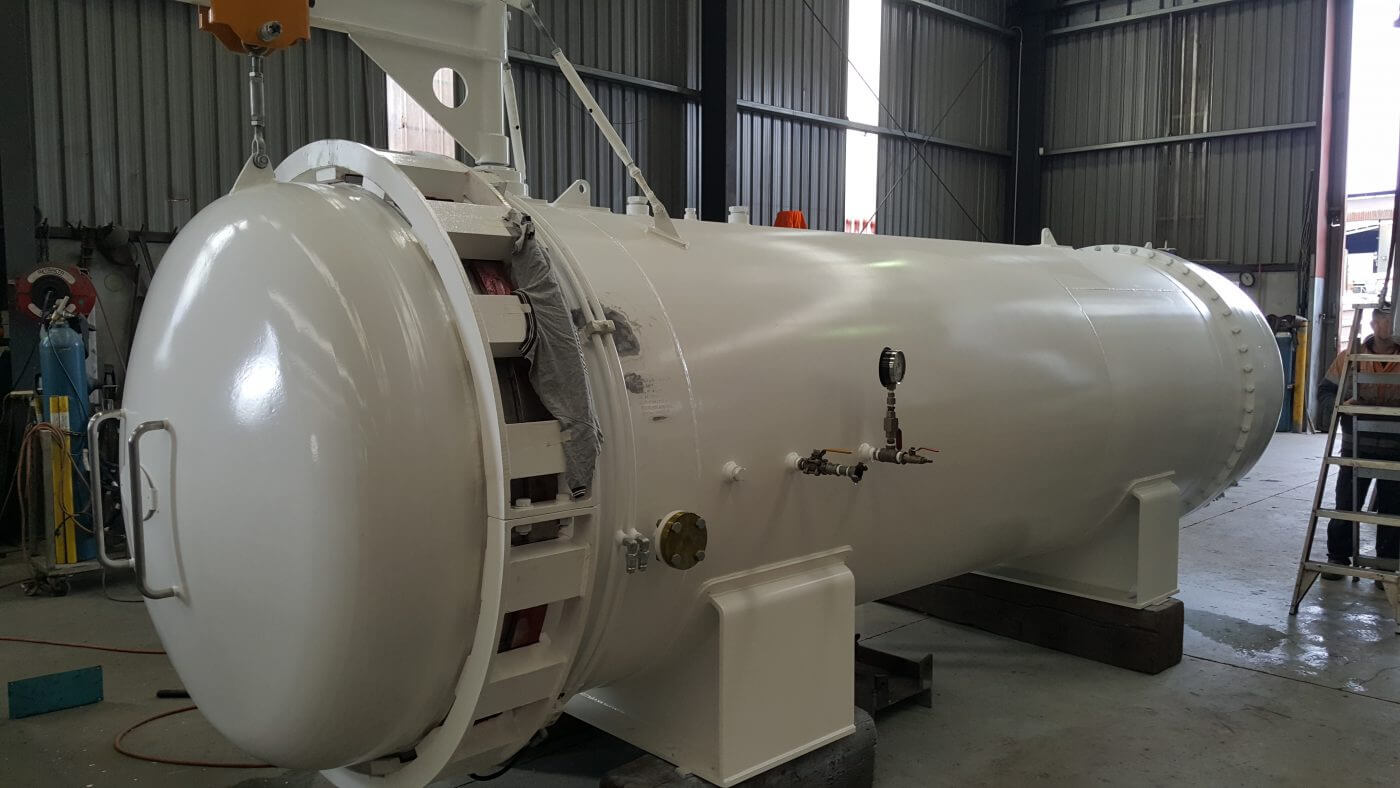 In 2017 I was commissioned to build a transportable factory for a US based company.  This included an autoclave, two vacuum pumps, compressor air conditioned clean room and -20°C freezer. It was housed in 2 shipping containers. This project had to run on solar power, so all the motors and elements had to be run on 48V DC. We designed the switch gear and controls for all the motors and ran them on 48v power supplies.

The operating system had all the previous controls as well as 8 channels of vacuum data logging. We added an on-board PC to the touch screen  and remote access using a G3 VPN so that all the data on the PLC could be accessed and software upgrades performed from NZ. 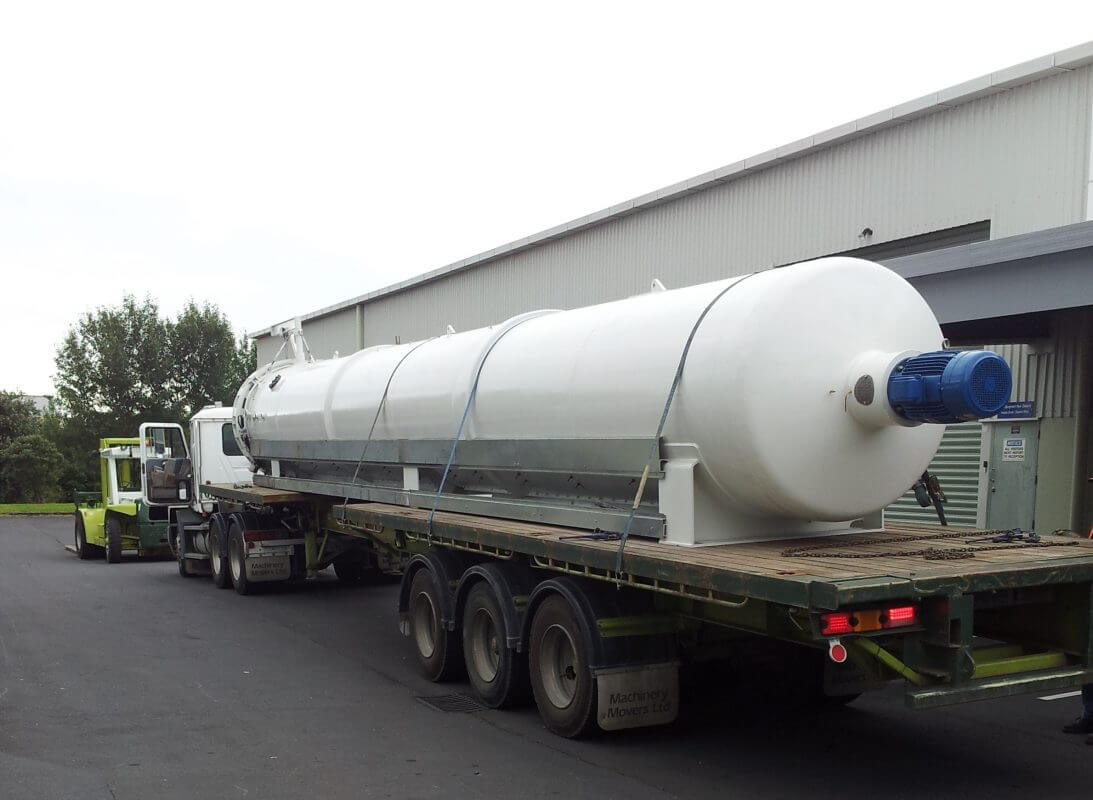 After restructuring the business we sold the long autoclave to a large NZ company.  I was contracted to help commission the autoclave.  I worked with their team to design an operating system to suit their specific needs.

I designed a custom vacuum manifold.  I researched and sourced the purchasing of the required parts from various countries which significantly decreased the cost of the overall project. 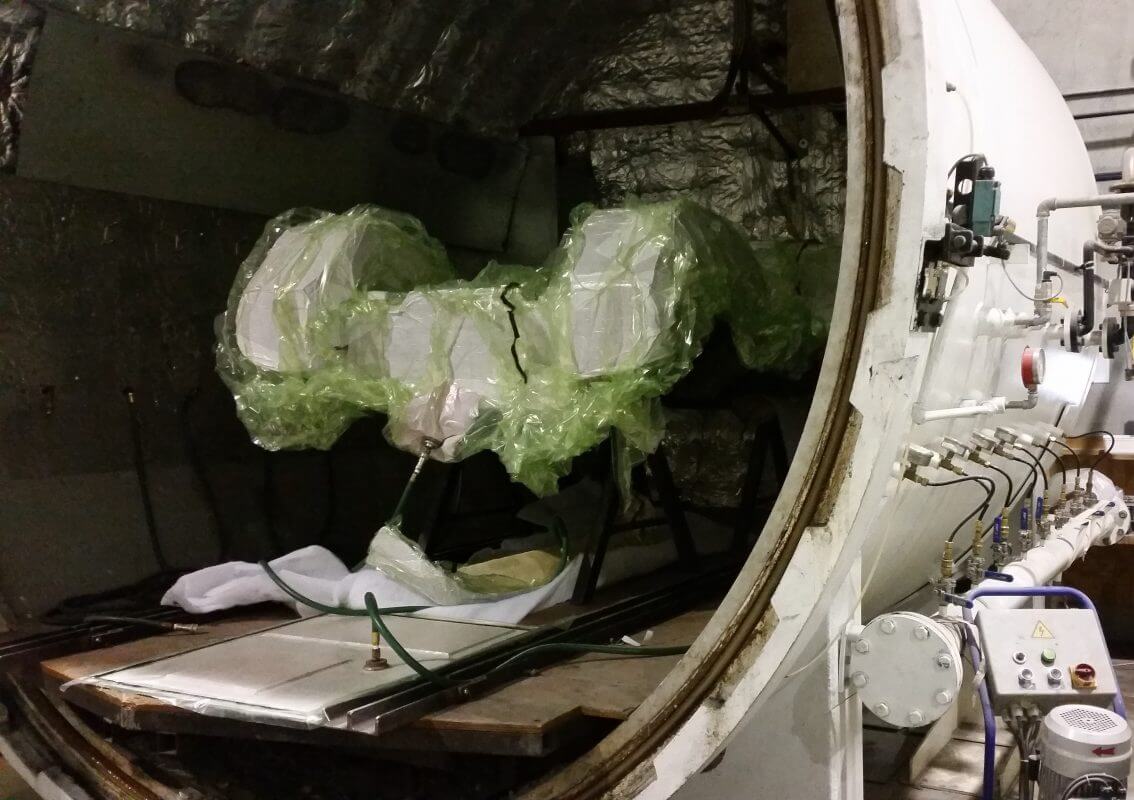 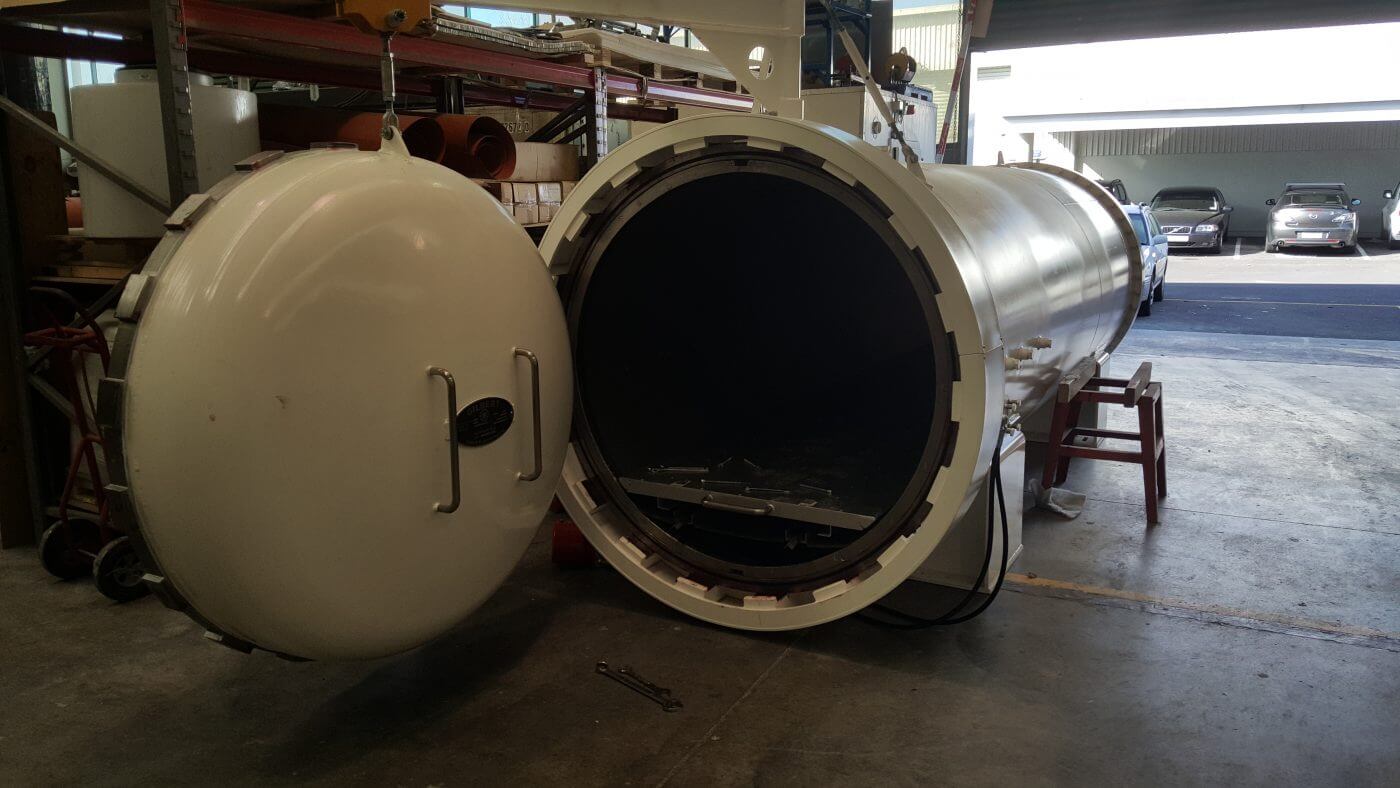 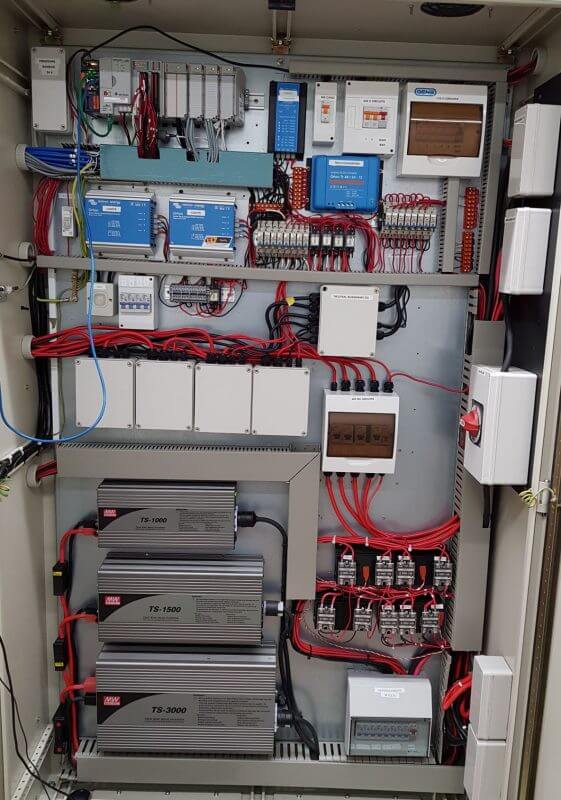 US Project Arrives For Fitout 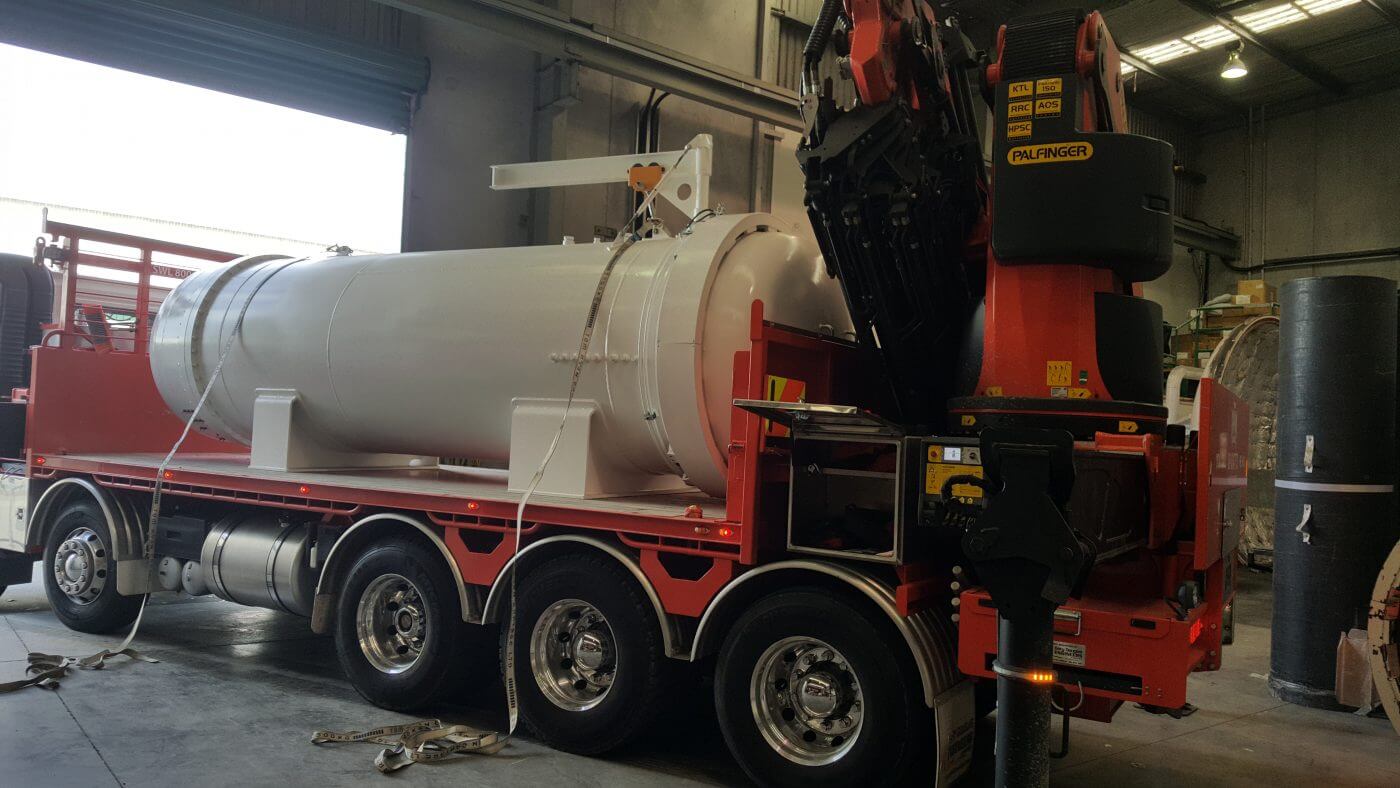 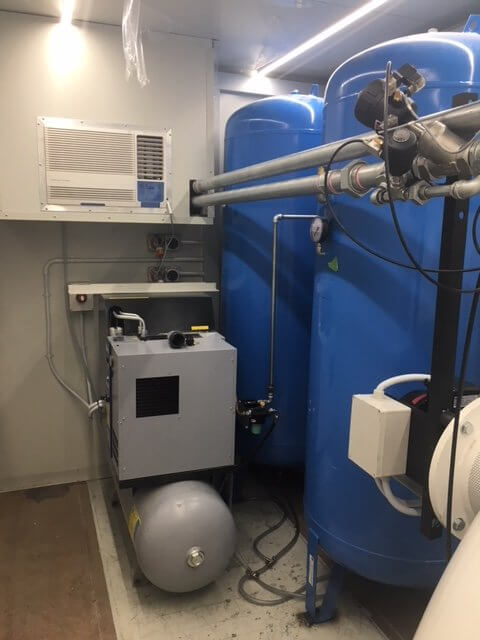 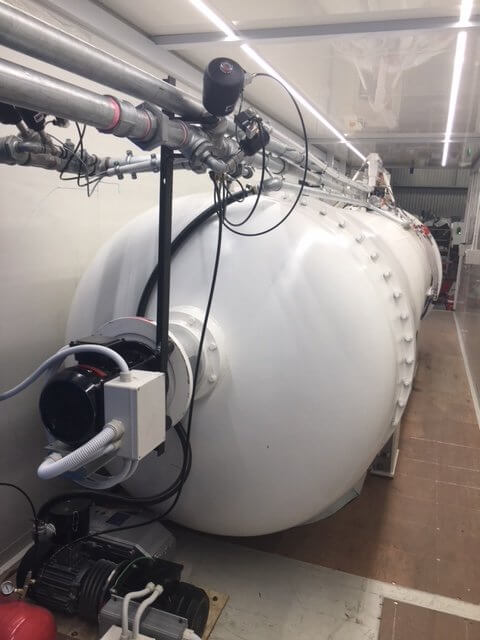